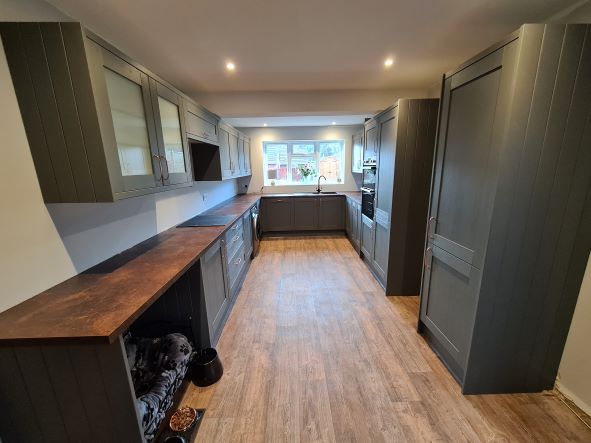 We were recommended to Steve at ASP Murphy by our architect. We had a very old single Storey extension from the 1970s which was damp and no longer watertight. It needed pulling down and starting again. At the same Ime we wanted the entire width of the house extended to also increase the length of the kitchen, plus bathroom replacement and also a shower added into a bedroom.

Steve provided us with a very fair cost for the entire work and on the first day he and his team arrived and by lunchtime, the old extension was no more. Steve very much acted as the project manager but also hands on too. Over the next 6 weeks, he communicated with us at every step as to what was happening and the plan, made sure the house was secure and worked hard to get everything finished on time.  We felt safe in the knowledge that they were doing everything they could to provide a quality job.  The end result has transformed the house and we are very very happy.  Steve and all of his team are also very friendly, and we will be asking them back again soon to help us to get the remaining rooms of the house looking great. Would have no hesitation in recommending ASP Murphy. 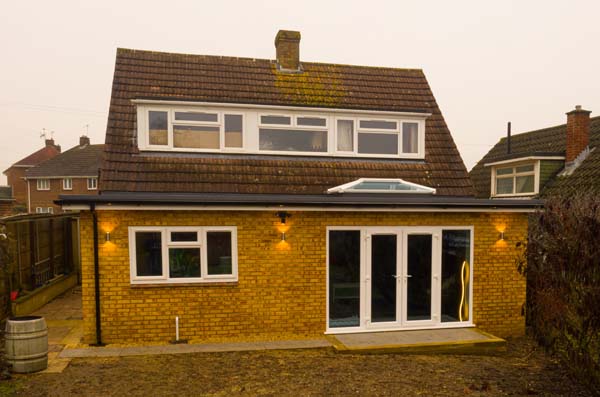 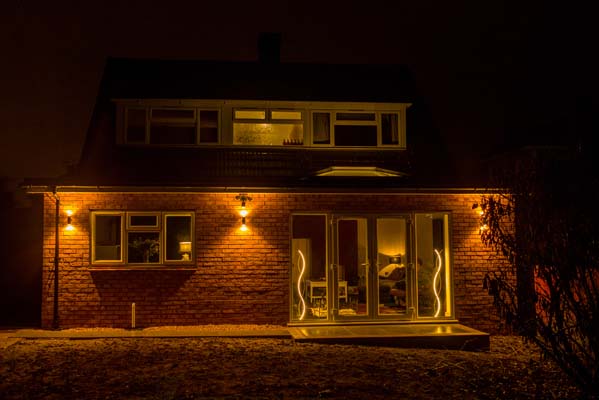 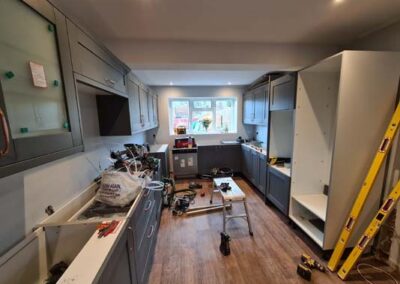 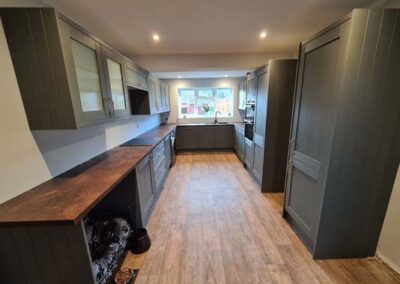 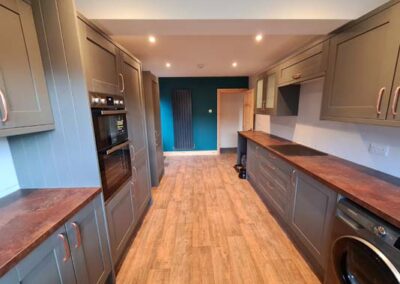 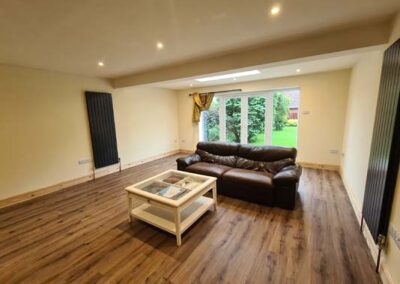 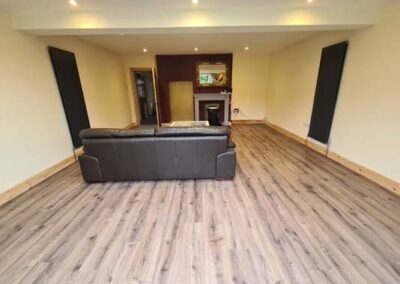 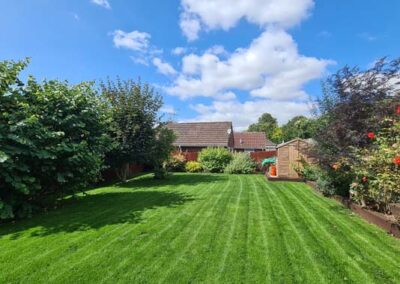 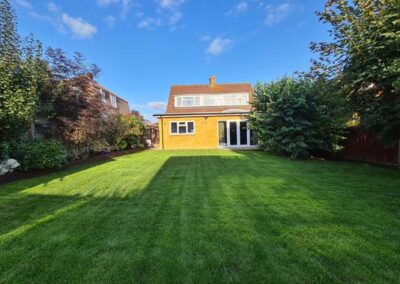 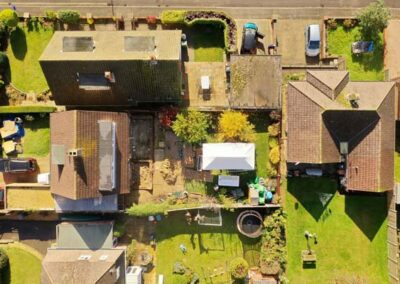 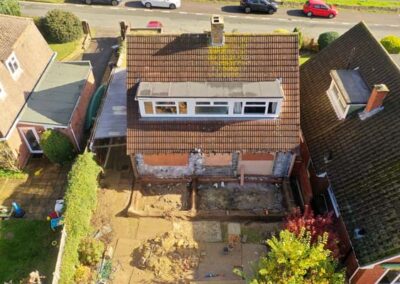 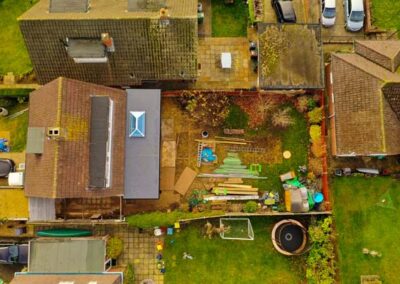 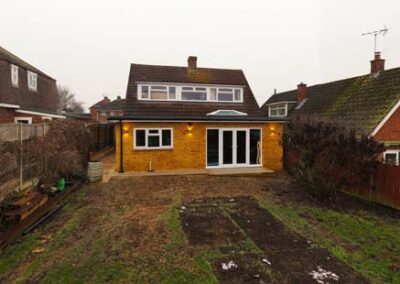 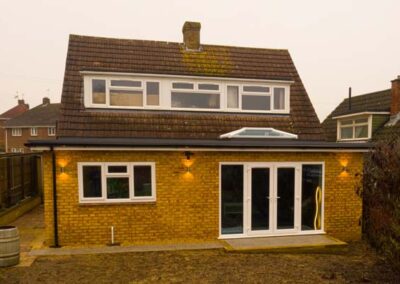 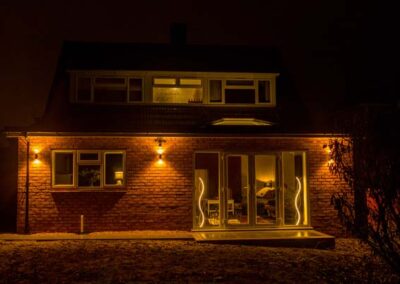 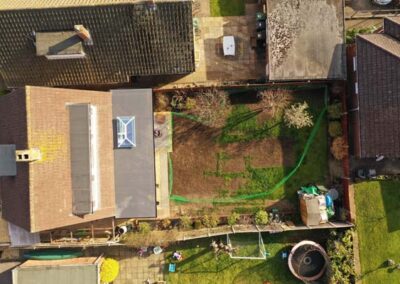 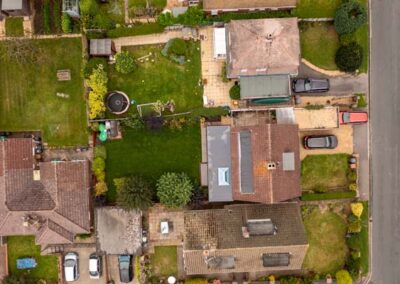 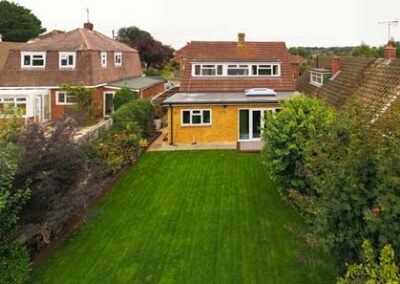 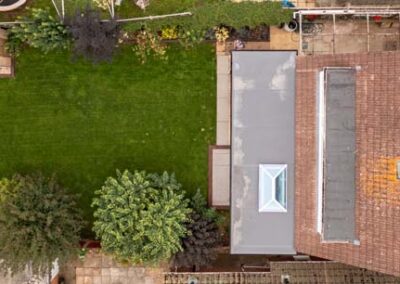 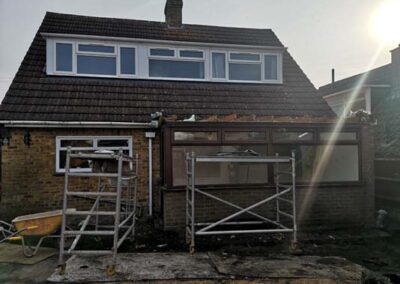 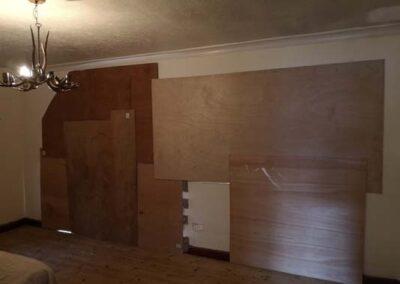 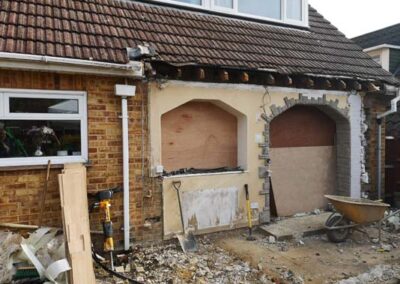 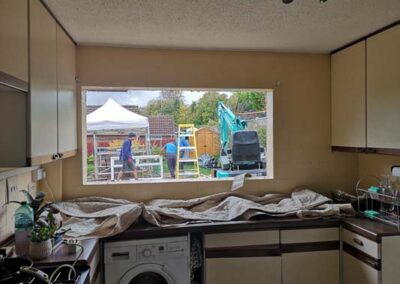 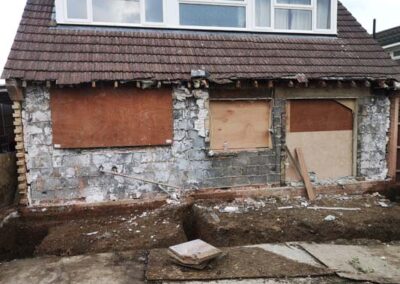 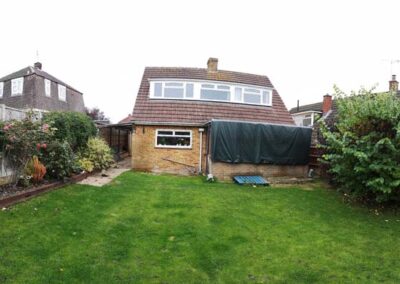